The Amazonian tinderbox continues to burn amid accusations of environmental genocide from activists throughout the world, with responses of “fake news”, the go to phrase for political nihilists.  Whether the Brazil forest fires were a direct result of global warming is trivial in the face of catastrophe. Forensic investigation of the charred timber will not yield any clear indication as to the presence of global warming, it is not specific to any one place instead it is all encompassing and very much upon us. The term global warming is a human concept which is typically beyond conceptualization. 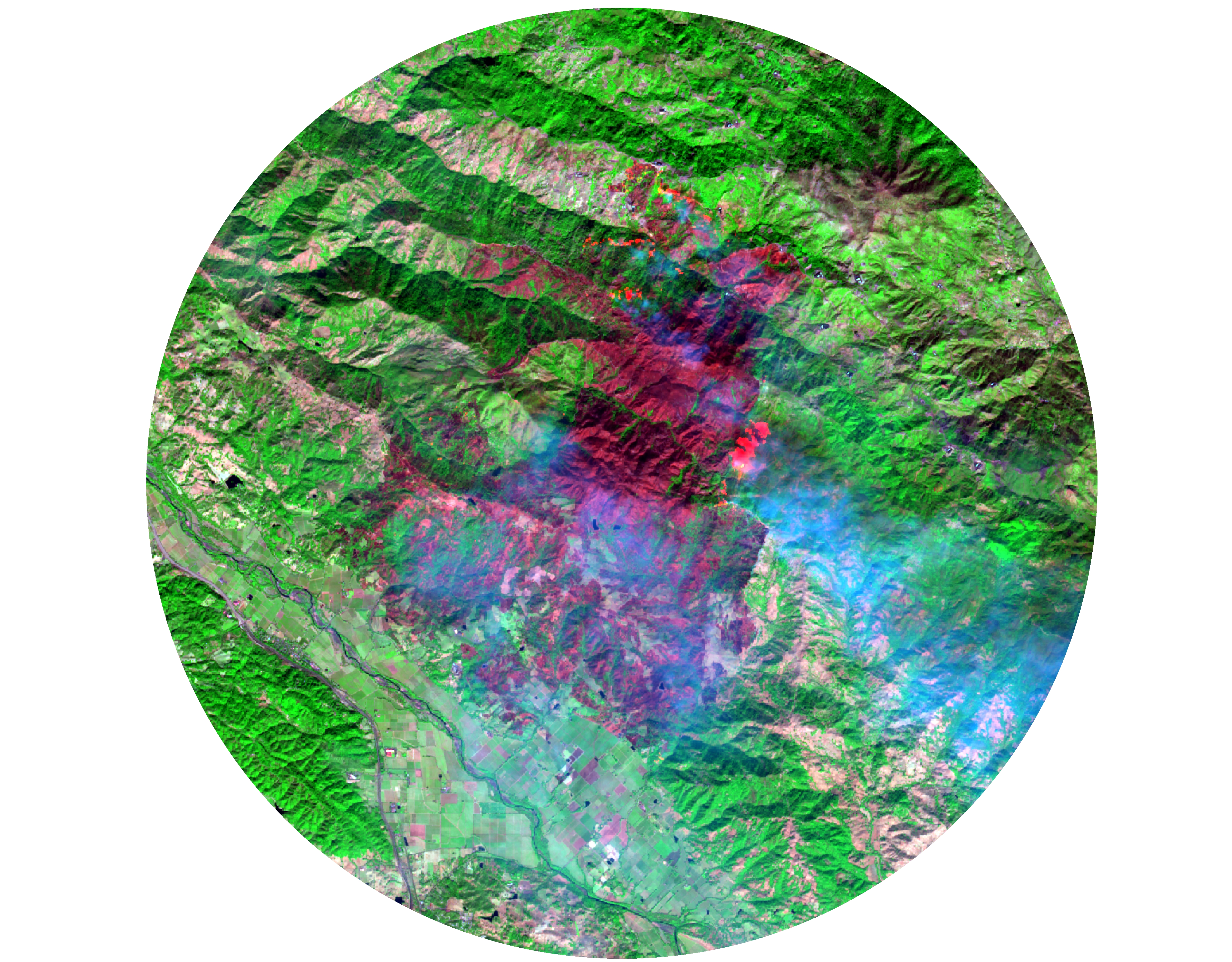 Having entered a period of international cooperation after two catastrophic wars with the formation of the League of Nations and the EU there was hope that perhaps a consolidated effort could be made on a global scale to confront earths rising temperature. However, after many failed attempts, most notability the international treaty aimed at reducing greenhouse gasses, signed in Kyoto 1997, we are not seeing significant improvements with predictions of the earth warming by 4degrees by the turn of the century. In fact, we are seeing the return of nationalism with all too familiar political figures promising to make their countries great again. A fast upturn in economic growth has historically impacted negatively on the environment. Bolsonaro, the recently elected Brazilian president has vowed to strengthen the national economy with heavy reliance upon natural resources. The British have elected to exit the EU and retain British resources for British people. This approach is hardly encouraging when we are at a point where international cooperation is vital to negate the catastrophic impact of global warming. We are all in this together although sometimes it may not seem that way. Like the story of the shrewd mouse storing food for winter, countries like Ireland continue to cautiously manage and save their ecosystems with the threat of dark days ahead while other larger countries are taking all they can, while they can, with no concern for the future, who will be worse off when it’s too late? 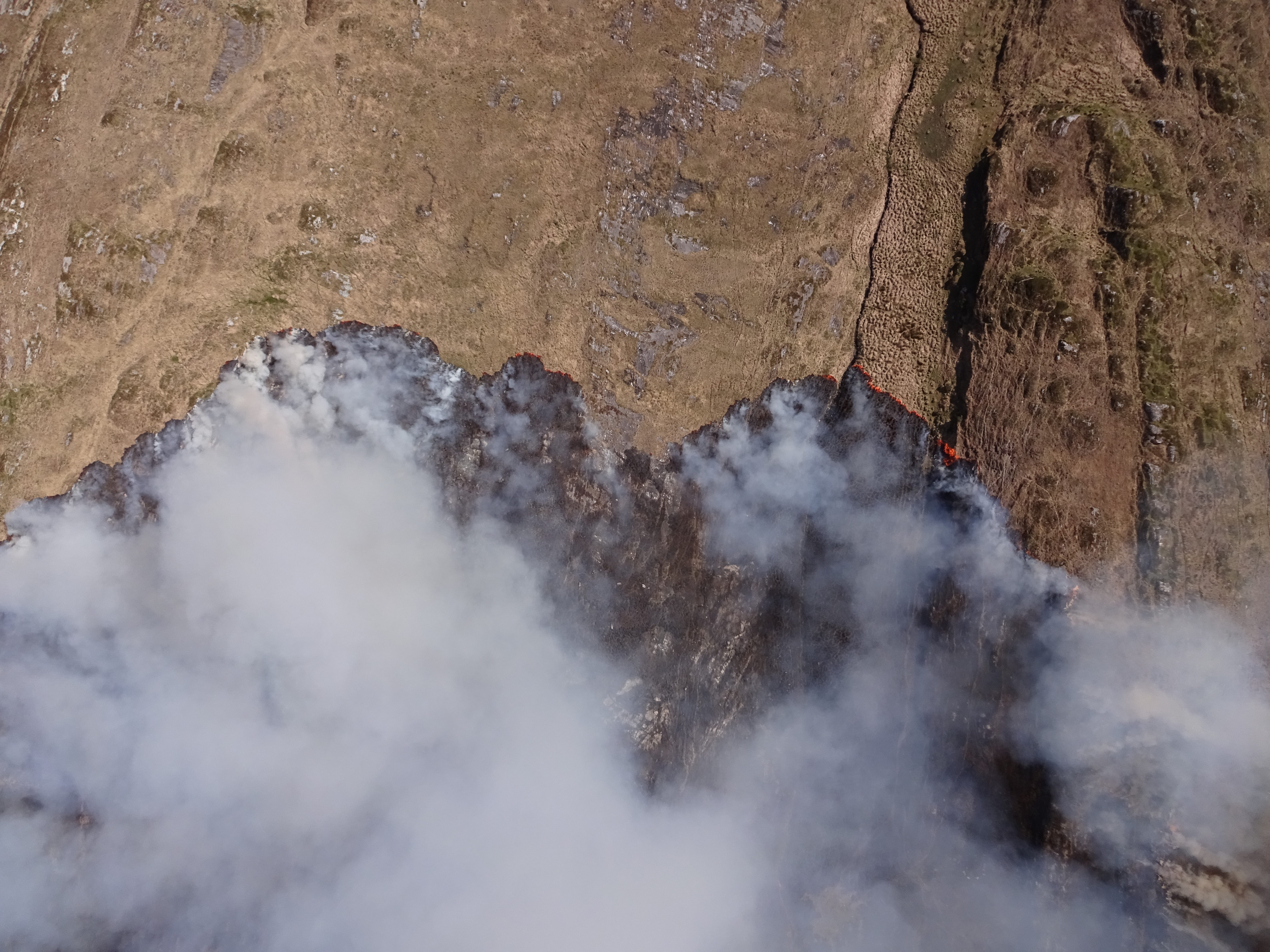 No one can claim with absolute certainty how the Brazilian fires started, whether it was done with malicious intent or was caused by a careless farm worker failing to properly extinguish a cigarette. One thing that is certain is that the warm and dry conditions have allowed the fire to spread uncontrollably. These fires have added significant velocity to the already rapid cycle of forest degradation and rising temperatures. Forest dieback reduced the planets natural ability to store carbon and turn it into oxygen, which means that the earth temperature rises, resulting in an increased likelihood of fires and so the cycle continues.

So what can we do as a society to reduce the impact of global warming. In recent years Ireland has demonstrated to the world that we are a very open minded country who embrace change for a better future. However; even if Ireland becomes extremely environmentally conscious to the point where we stop driving cars and flying our impact on a global scale is negligible. The governments approach of holding back Irish beef farmers with one hand and waving Brazilian trade in with another seems very short sited and a complete contradiction in light of proposed carbon taxes. Irish famers have the power when it comes to carbon emission balancing on this island, we must be conscious not to force climate change policies upon them, instead we need to strike a sustainable balance were landowners are encouraged to, for example, plant trees on marginal land to act as the farms own carbon sink. On a larger scale we can continue to lobby against the destruction of the amazon. Unfortunately, a catastrophic event such as the one we are witnessing is almost impossible to stop. Only 10% of the world’s forest are intensively managed, part of a forest management plan is to introduce fire breaks to control spread. Perhaps one radical approach would be to encourage the deforestation of controlled strips of the amazon to act as a fire break. These strips may be several km wide and fulfill timber processing needs of contactors who typically turn to illegal logging or serve as cattle ranches to encourage a balanced sustainable ecosystem whereby the forests are maintained and controlled. A radical approach for radical times.

A cattle rancher in the poorly mapped north western Brazilian state of Roraima sees fire flatten the once lush forest surrounding his property, does he see this as the catastrophic effect of global warming or an opportunity to expand.

Remote sensing has a role to play in all of this, satellites such as ESA’s Sentinel-2 offer open source high resolution data which is updated globally 2/3 times per week. This allows remote sensing experts to monitor the most remote environments on earth ensuring that no far flung fire or catastrophic event goes unnoticed. With this type of technology at hand illegal loggers should feel the presence of this aptly named sentinel sensor keeping watch and reporting to local authorities. Closer to home deliberately started fires are increasingly causing damage to forests. Each summer the amount of fire events are increasing, these are rarely if ever caused by natural events. Perhaps the culprits’ who  start illegal fires by burning dumped rubbish or igniting vegetation would think twice if they thought that they were not all alone in the great outdoors. In fact, way up in the clear blue sky overhead , 786km to be precise there are satellites monitoring them.